Founded in 2017 by Andrea Tessitore and Simone Pansa, the Company focuses on residential and commercial operations in Turin and Milan.

Crea.Re Group invests with equity in all deals which are generally structured with the following guidelines: 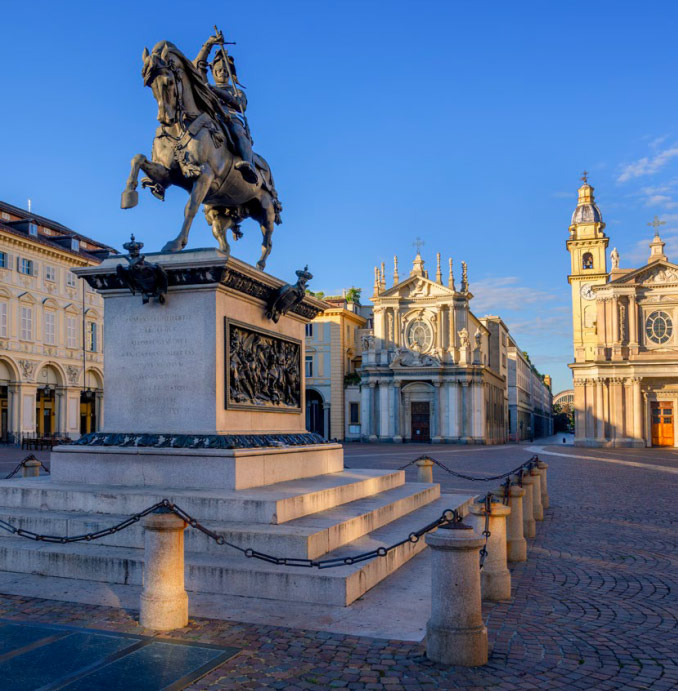 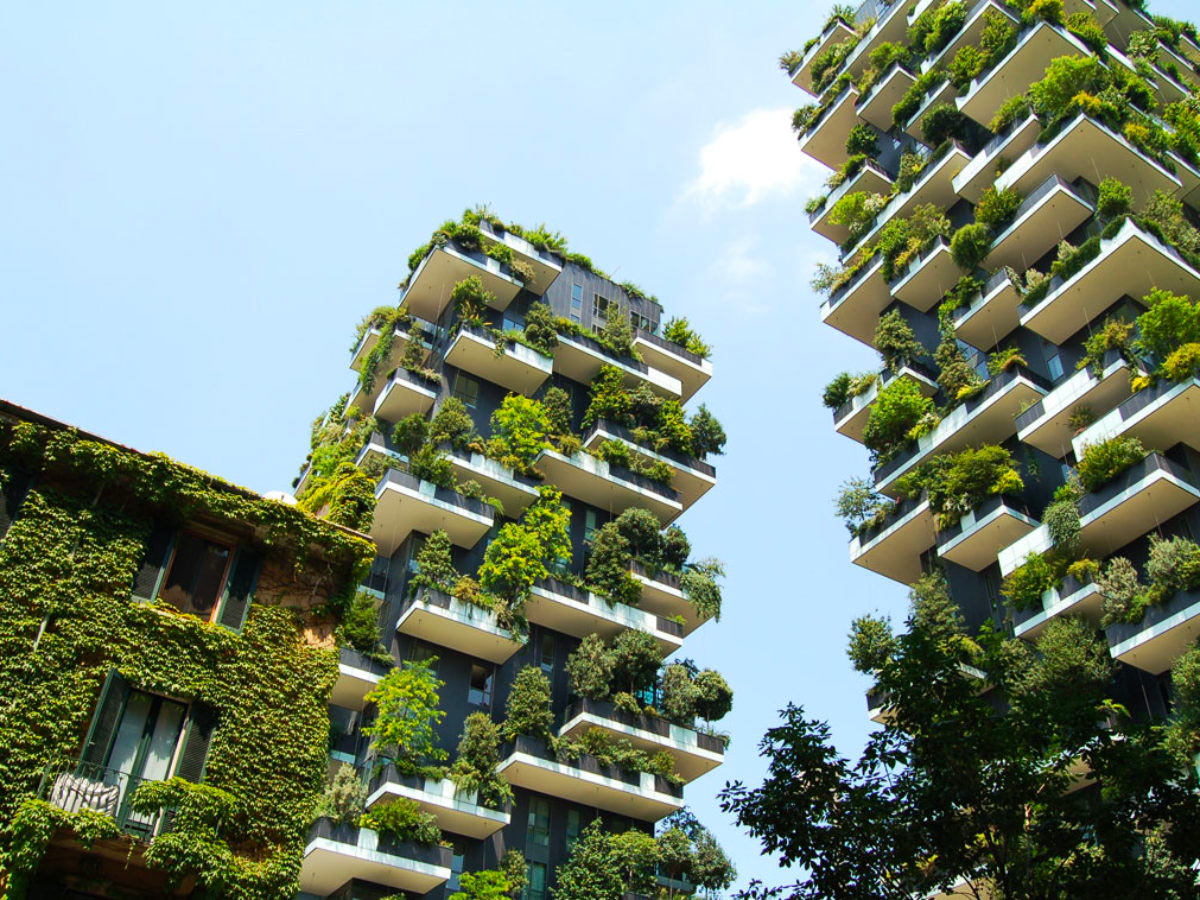 The deep knowledge of the territory and local operators allows Crea.Re Group to pick the best opportunities on the market and to adopt the best exit strategy for its investments. Furthermore, thanks to the long experience of its founding partners, Crea.Re Group boasts the competence to link the real estate world to the financial one in the structuring and placement of deals.

The "time" component is essential for Crea.Re Group and the flexible and pragmatic approach of the management team allows to close small-medium size operations in a period of time ranging from 18 to 24 months, well below the actual real estate business standards.

Crea.Re Group offers customized investments based on the risk profile sought and is committed to maintain direct and lasting relationships based on trust with each of its investors (individuals, family offices and primary institutional investors).

The investment focus is on residential and commercial assets located in the center of Turin and Milan with returns in terms of pre-tax IRR above 20% and with a time horizon between 12 and 48 months. The size of the deals varies between 0 and 50 Mln €. 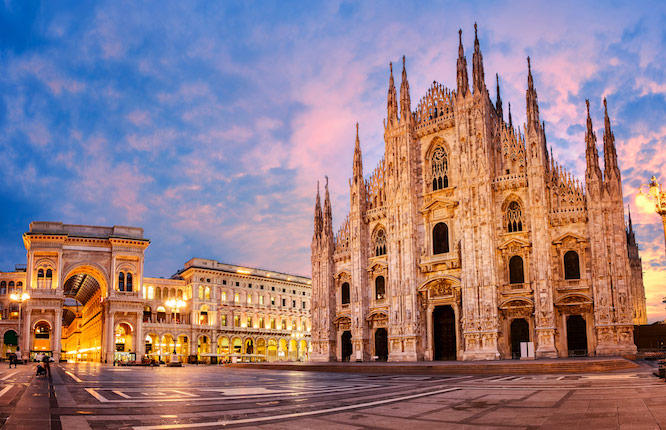 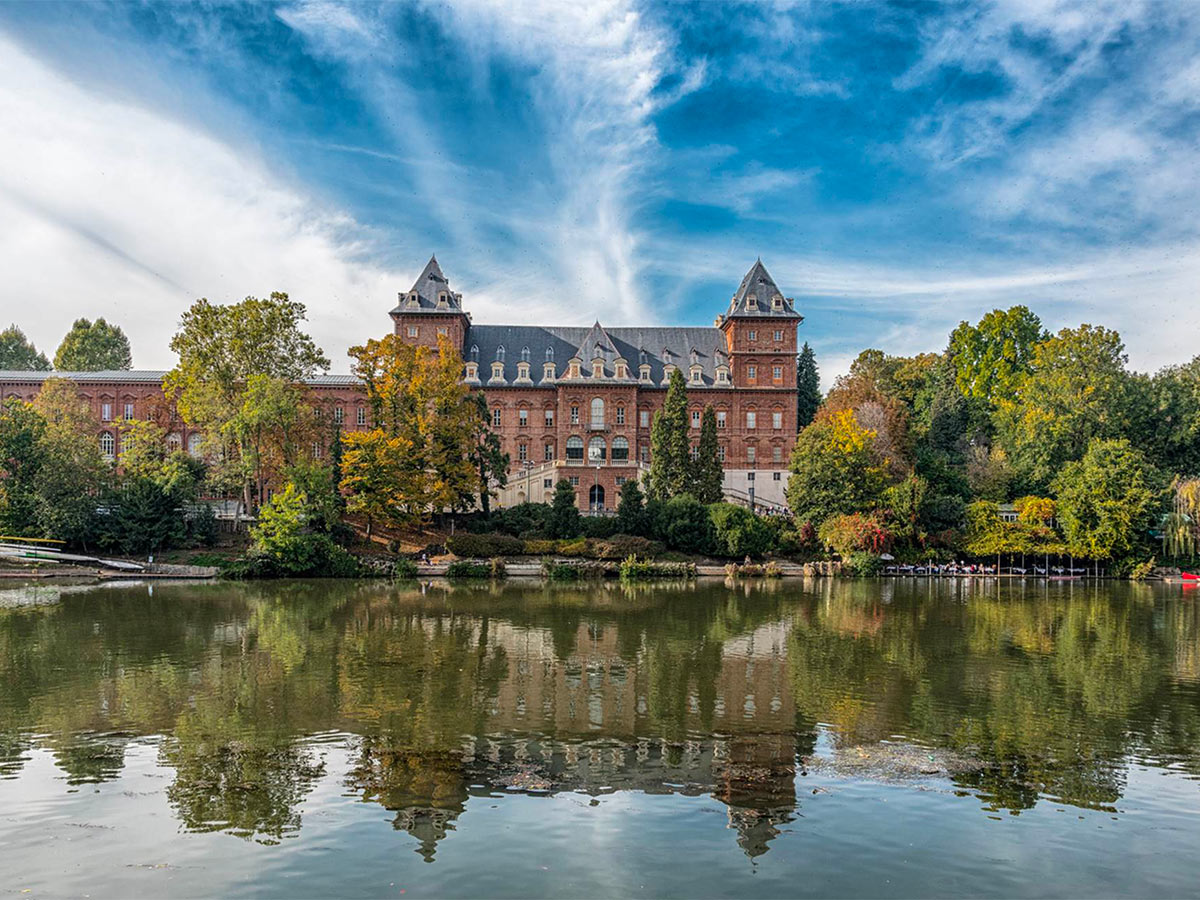 Crea.Re Group has a highly qualified, lean and flexible structure that allows it to make decisions in a very short time.

The board of directors is composed by 3 members: